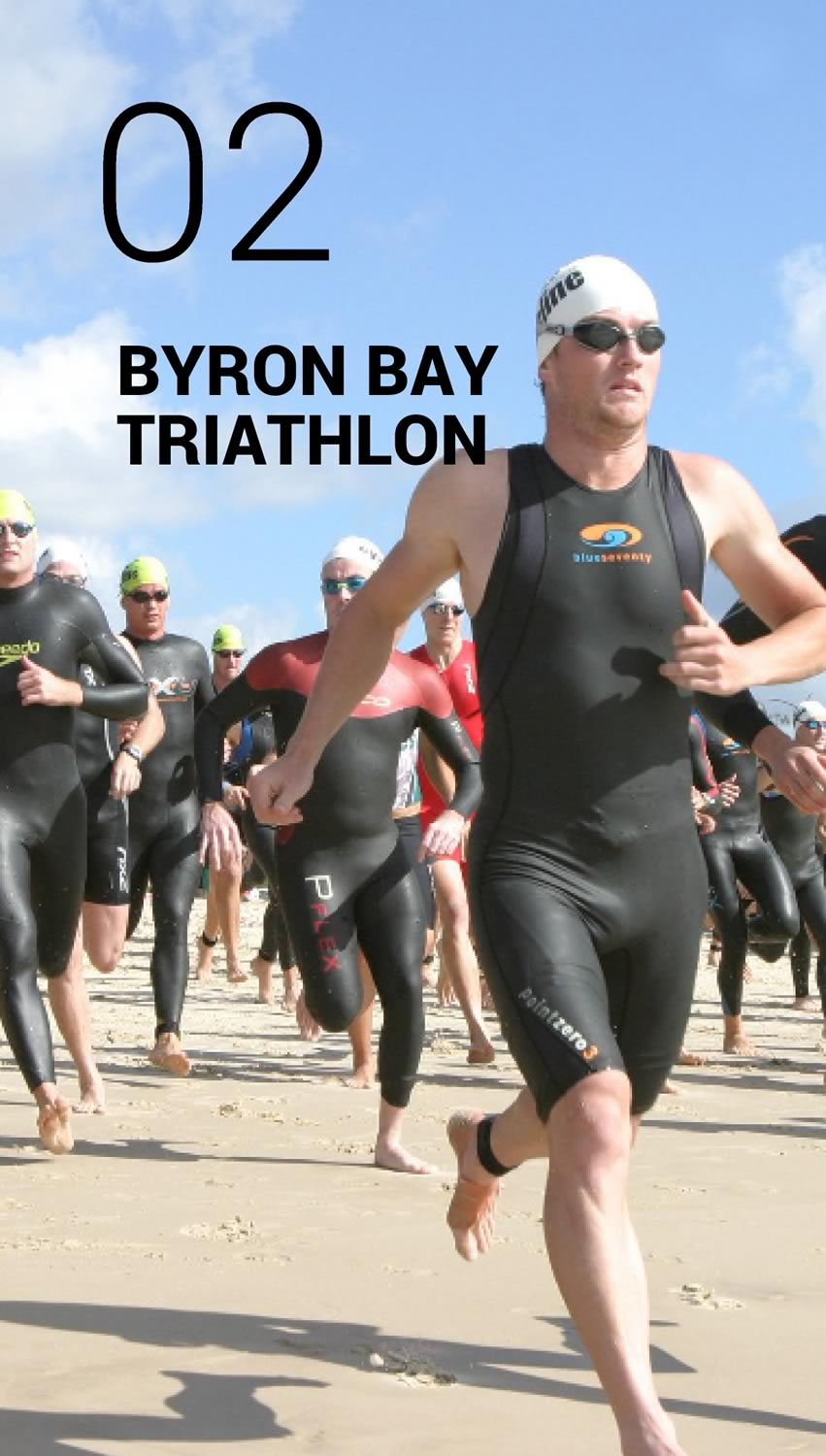 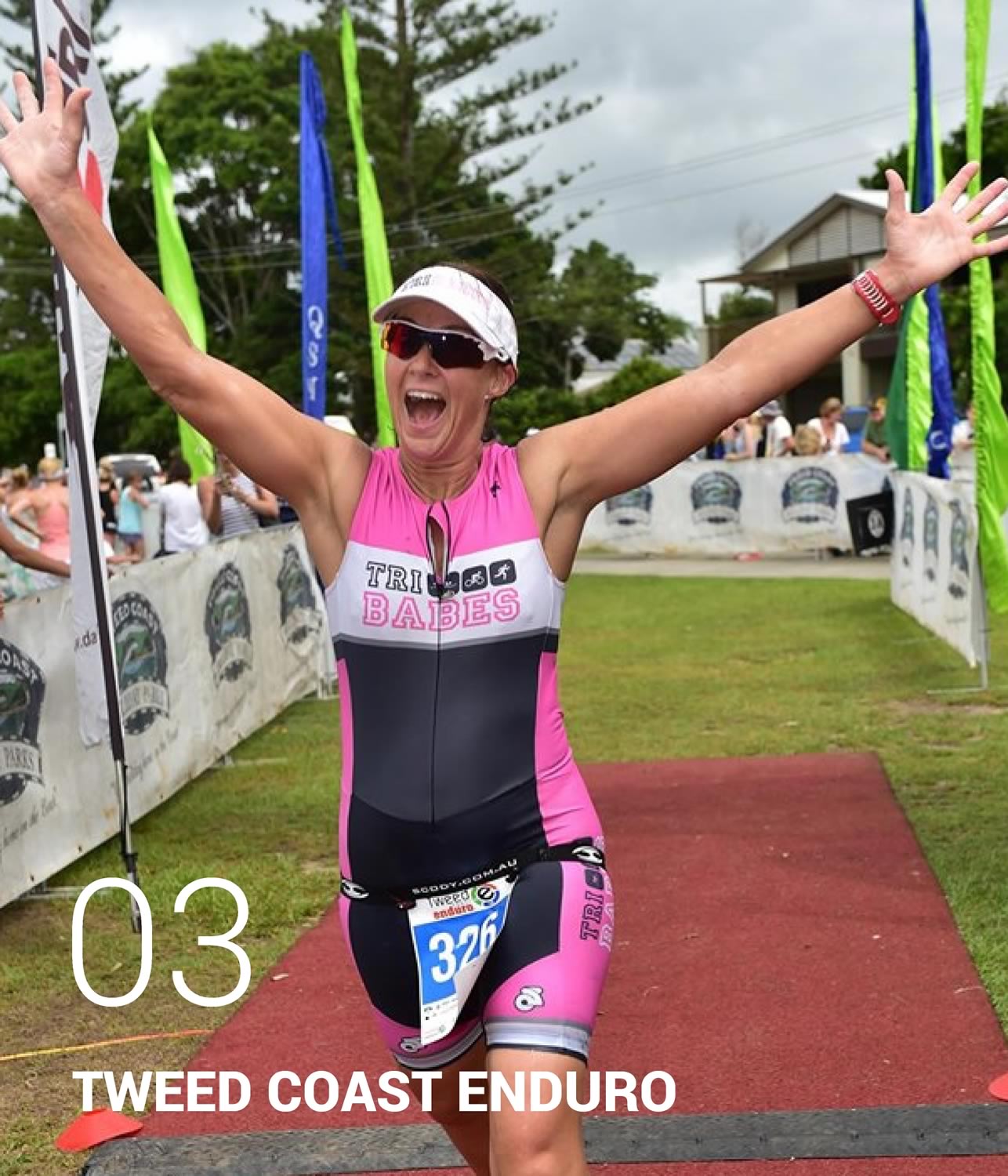 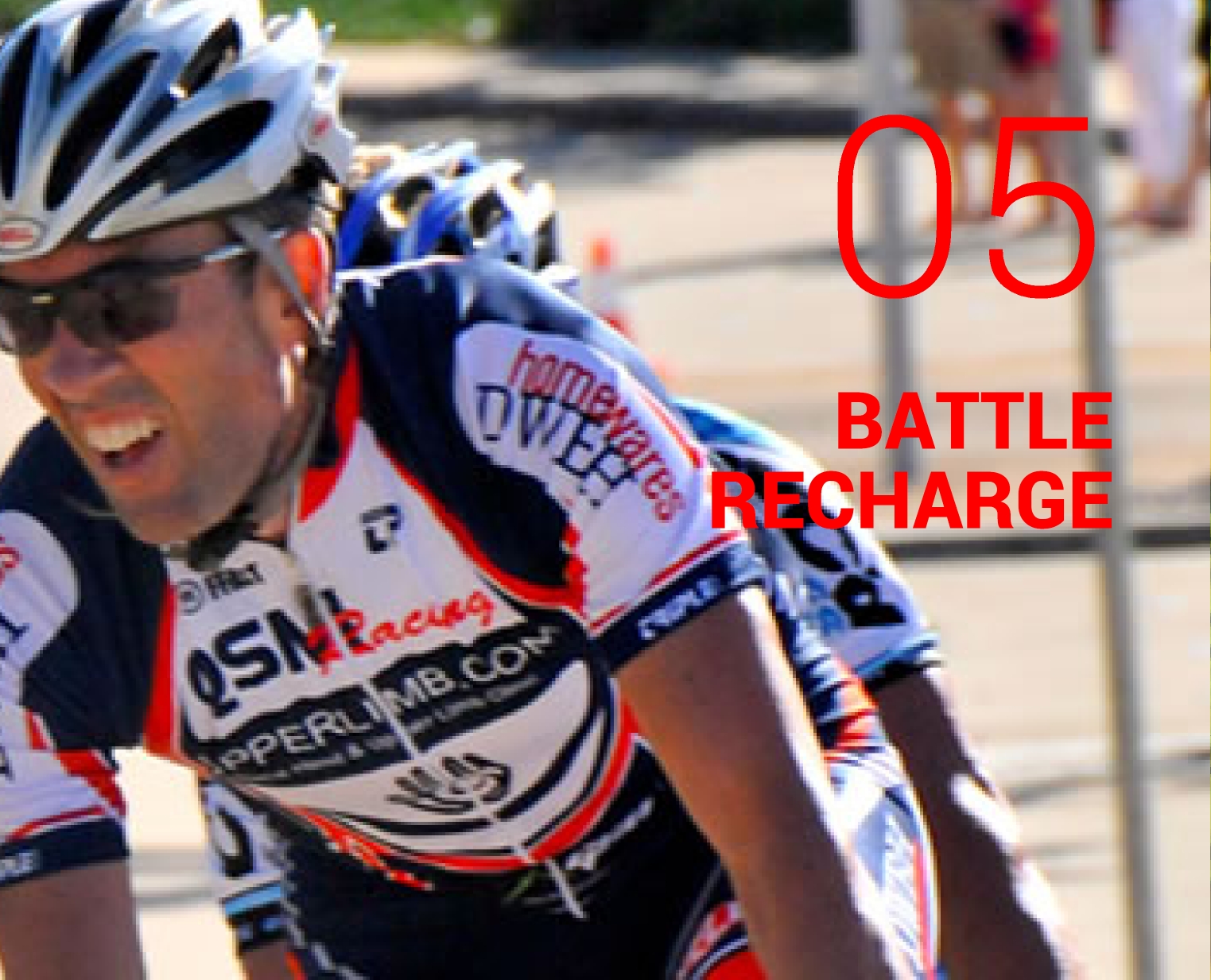 After celebrating the 22th Anniversary of the Byron Bay Triathlon in 2017, planning is underway for the next 20 years of this incredibly popular event. It’s a new generation Byron Bay Tri in 2018, designed to eclipse previous years and exceed everyone’s expectations!  The updated courses include:

The Swim Leg is now ‘M’ shaped to keep swimmers closer to shore. There will be Air Surveillance and increased water safety for all.

The Cycle Leg is improved with a lot of Road Repairs, and less cars.

The Run Leg now enjoys the Park Upgrades which are occurring, thanks to the council.

Byron Bay Triathlon is a magical calendar event marking the end of each year’s triathlon season. That has made BBT a favourite celebrated Party Weekend in one of the world’s most idyllic locations.

Kingy Tri is one of the most highly sought after Triathlons as it provides the opportunity for participants, locals and spectators to experience a holistic sporting escape weekend that generates sustainable returns for all stakeholders in a wonderful beachside location.

The Kingscliff Triathlon Multifun Weekend’s mission is to maintain its position as one of the friendliest and most sought after triathlons on the calendar and continue to develop the various activities attracting the broad range of participants particularly families and kids, whilst focusing on enhancing the experience through competition and friendly service.

The event has become a major community event and as a marquee sports tourism driver and aims at engaging participants, spectators and the local community in a high touch experience through increased professional service whilst preserving the values that made it successful and  developing awareness of Triathlon as a sport.

Now in its 14th year the biannual event hosted by NXsports attracts over 1,200 competitors and about 5,000 spectators.

Part of the vision for the event is to work closely with the local community and organisations in order to design and deliver an event to an exceptional standard.  Partnerships have been established with Tweed Shire Council, Destination Tweed, Tweed Coast Holiday Parks, Kingscliff Residents Association and Progress Inc, Chinderah Residents Association and Kingscliff Chamber of Commerce.

Now in its 10th year, the Battle of the Border has grown to hundreds of recreational and seasoned competitive cyclists.  The festival courses range from 200km to 400km, crossing challenging terrain and highlighting the beautifully unique volcanic caldera environment.

The Battle is a wonderful event for the cycling elite to bring their friends and families to support them over the four day festival and explore all that the region has to offer.

The 2017 Battle Recharge was a great success.

The Battle’s flagship Racing Tour is a multi-stage, multi-division race that extends across the cycling disciplines: individual time trial, criterium and road racing.   The Tour offers a unique athletic and environmental experience for men, women, and juniors, varying from difficult mountainous climbs to endurance distance courses.

At the highest level is a five stage NRS men’s tour.  The remaining divisions compete in a four stage tour open to all members of Cycling Australia.

Conquer your bucket list and climb Mt Warning!  Experience this ‘must-do’ cycle that kicks off the Battle’s program.  A gruelling climb up the volcano will reward you with stories and bragging rights for a lifetime.

The Brisbane Blast will be one of Australia’s leading inner city criteriums, offering a competitive and entertaining cycling race conducted with a national and international profile that embraces the iconic South Bank destination.

Brisbane athletes have long sought the return of the epic South Bank criterium and the Brisbane Blast establishes a sustainable longer term strategy to bring the focus of racing into the heart of this very fine city.

With the support of the Brisbane City Council and Brisbane Marketing, we aim to develop the series into a sports tourism driver, that seeks the ongoing engagement of runners, cyclists and corporates. It has taken four years to reach this position and we must thank the Councillors, Major Events Officers of the Brisbane City Council; the leadership team of Brisbane Marketing; the Queensland Police Service for advice and encouragement along the way.

Bring it on Brisbane.

The Byron Bay Lighthouse Run is organised by Lisa Parkes, with the assistance of the Lighthouse Run committee and NXsports Community Foundation, an amazing group of volunteers and sponsors.

The organisers take no money from the event at all – all money raised goes to charity.

In 2017, NXsports Community Foundation are organising registrations for the event, which is this year supporting the Crackin’ Cancer and the Mai Wiru

The Tweed Coast Enduro was created to provide a local athlete’s pathway or increasing distance racing embracing the local community and individual athlete achievement. For 2018, we are incredibly proud to be hosting an ITU World Age Group Qualifier.

The tide is with us this year for an early morning, post dawn start time for those Enduroists keen to beat the heat and get the outgoing tidal boost down Mooball Creek.

The Queensland Road Teams Series (QRTS) is Queensland’s premier road racing series where teams of the leading riders in the state compete over five rounds to decide the winning riders and teams across a number of categories. Each team of six riders is accompanied by team staff and supporters. The QTRS is an initiative of Cycling Queensland and seen as the key development activity for club and national riders to take the next step to competing in the National Series and also a stepping stone to taking on some of the grand tours in Europe.

Since its debut in 2011, this QCL QRTS has evolved into the driving force behind many of the successes of the state’s developing riders and teams, and their overall successes in the National Road Series. It has become the pinnacle for state based road racing throughout the country and continues to see some of Australia’s best local, national and international riders compete for overall glory.