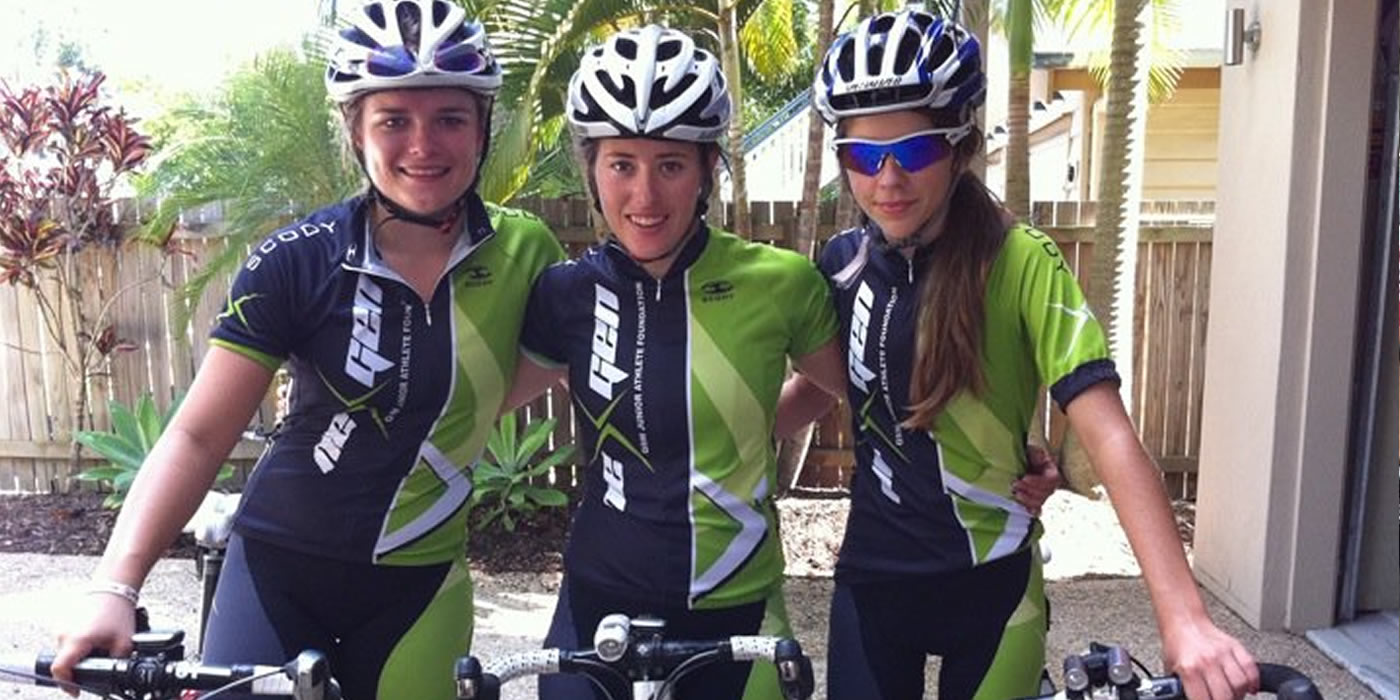 The Nxgen Foundation is pleased to invite participation from individuals, companies and organisations into its Nexgen junior athlete development program. the Trustees have continued building the core service to juniors, families and the sport resulting in some exceptional results for individuals personally, professionally.

Many junior athletes have participated in our camps, tours and training over the years and together we are collectively very proud of all our achievements.

The Nxgen Foundation is structured as a sustainable solution for development and we would seek your contribution to see our good work continue. Contributions through the ASF (Australian Sports Foundation) are eligible for full tax deductibility.

Thank you for your consideration.
Board of Trustees

As ambassador for Nxgen Junior Athlete Development, I am excited to contribute my time and effort to help promote and increase the number of juniors’ participating in this exceptional program. From the camps and tours that I have attended and observed, I know the work of Nxgen makes a difference to a young person’s life and probability of success in our sport. I encourage your involvement.

Our vision is to identify, promote, encourage and develop talented junior cyclists. We will guide them on a training pathway that helps them reach their potential and aspire to podium results at state, national and world staged races. We focus on developing leadership, independent living, team work and athleticism in our juniors to ensure they have a sustainable competitive advantage in life.

We are seeking to become the development program of choice and their families and our goal is to produce the nation’s next generation of champions.

Our program is guided by distinct values to ensure athletes meet their individual sport and personal development potential, including:
The professional conduct of the individual and a commitment to goal-centred learning
The contribution of the individual to the development of the team through mutual respect, shared vision, loyalty and understanding.

Our program is designed to identify and progress junior athletes between the ages of 15 and 23 years through four levels of development:

At each level we would promote the holistic education of the individual that includes modules based around four core syllabuses:

Training camps are held in school holidays, where up to forty junior cyclists have the opportunity to attend and potentially be chosen for the more advanced development camps. Our aim is to run the three to five day training camps four times per year in different locations to generate momentum throughout the schools and clubs, predominately for the 13- 18 years age groups. Parents make a contribution towards the costs of these camps.

Development camps provide invited athletes access to pathways for training with more experienced cyclists and test their own abilities in demanding training schedules. During these camps, our juniors undertake structured work in leadership, independent living, team work and athleticism. The program provides a safe and supportive environment; whilst allowing the individual to see what they might be capable to achieve personally and athletically. Up to six development camps are conducted each year for varying age groups with around thirty athletes. Parents are again required to make a contribution towards costs. Based on an individual’s performance in camps and races, an athlete may be selected to race for the Nxgen representative teams in higher level competitions.

Nxgen manages teams to train, prepare and attend championship competitions for specific junior age groups at state and national levels during the lead up to the race. This includes all aspects of travel, accommodation, meals and preparations for cyclists and support staff, with an after event social program.
Traditionally, each age group has a national level competition that they target as outlined below:
Under 15 and Under 17 – August / September
Under 19 – May/June
Under 23 – National Road Series (NRS)
Athletes who show potential at the national championships may then be offered the opportunity to race with a team at the elite National Road Series, against Australia’s best cyclists in events including the national championships and some international (UCI) races.

Scholarships will be awarded to athletes who have demonstrated a proven ability and who need further assistance. Scholarships may be offered at any of the stages outlined above or at any age. Our aim is for Nxgen scholarships to become a highly sought after recognition for junior cyclists.
A scholarship is a personal support arrangement with the Foundation and will reflect the individual’s needs such as: accommodation, travel, bike related expenses, coaching, professional advice, accountancy, job search, school counselling and financial advice.

The number of athletes we can support in activities varies depending on the age, tours and level of scholarship costs. In the recent four years the program has cost considerable funds to operate. The business plan for 2011/12 includes limited support for up to two hundred athletes, and over thirty full scholarships. We are budgeting for expenses around $150,000 per annum over the next three to four years. The fund raised for Nxgen are only used for program delivery and audited each year with a report to contributors.

Athletes enjoying support through Nxgen are required to maintain links to the contributors in the program usually though regular reports, rides and event participation as appropriate.

To make a donation through the ASF download the donation form and send to Nxgen Junior Athlete Foundation: PO Box 8328, Woolloongabba, QLD, 4102